_
Hello guys~!
Here's a quick tutorial how to make those wiggly cat ears on photos. I used Song Ah Ri's picture because she's so cute. Let's make this gurrl cuter~ 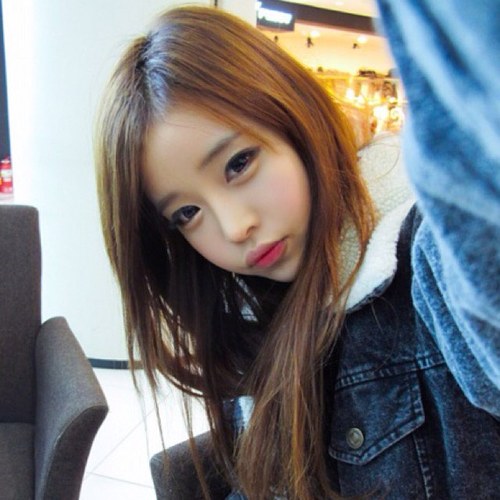 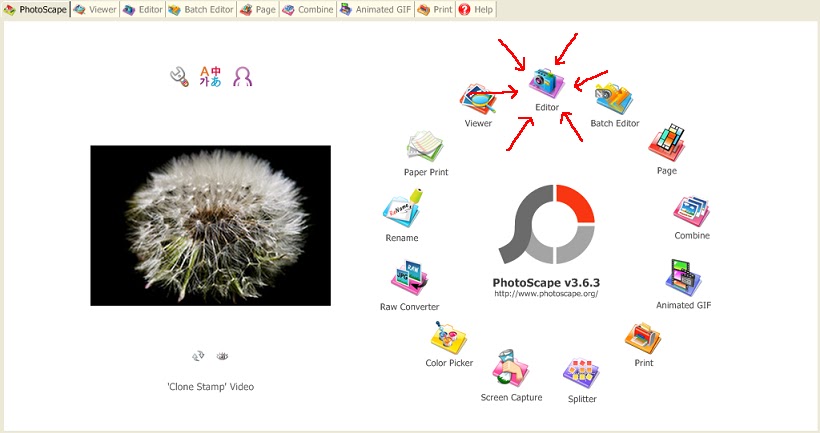 Click on Paint Brush and choose the color and brush size you would like to use to draw your cat ears. Draw cat ears on your picture 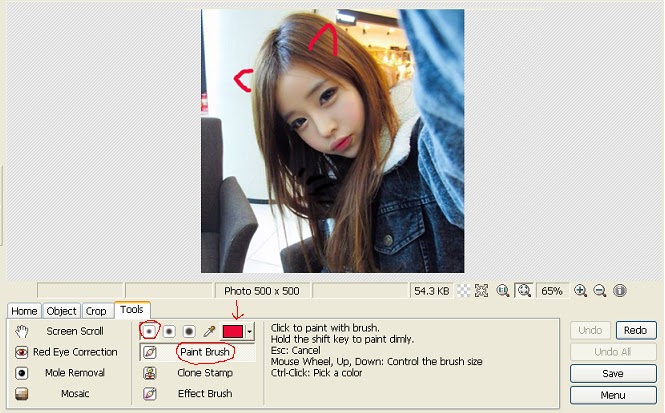 Save this as new picture. After that repeat the steps above till you're at the Edit step again. This time you will have to click 'Obeject'. You will have to open the first picture you edited. 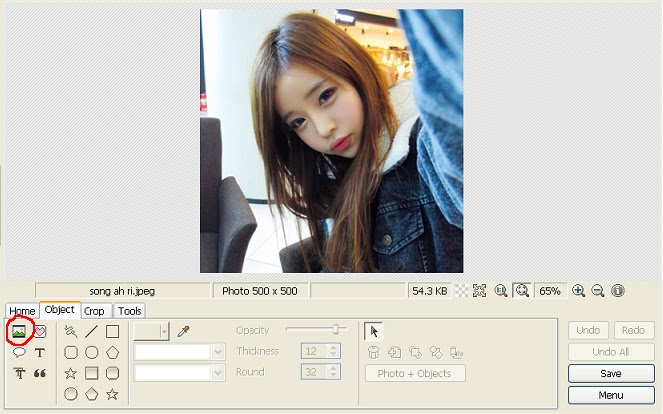 This window will appear. Adjust it to 100. The first picture with the cat ears will become transparent 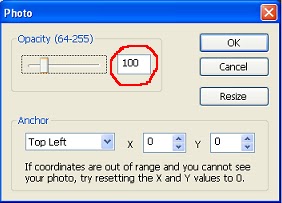 Click 'Tools' again and draw cat ears in a different position again. Don't draw them exactly like in the first picture because otherwise they won't move. 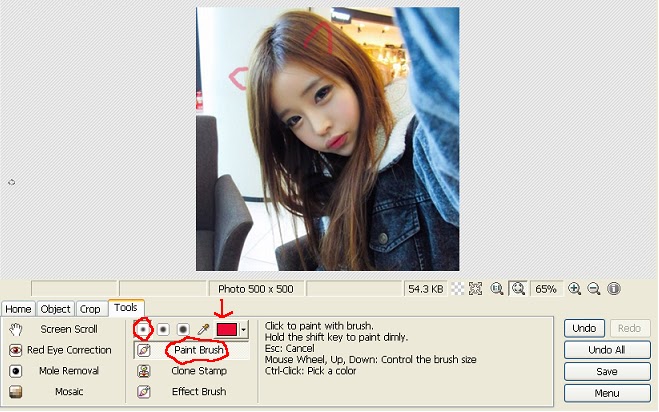 Here's how I drew the second cat ears: 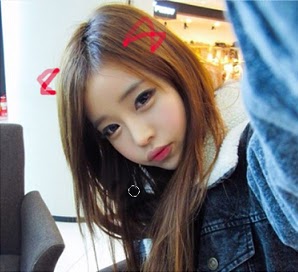 Click 'Object' again and click on your picture and delete the first layer . Only the second layer with the cat ears should be visible now. Save that as new picture too.

Click on Animated GIF and add the first and second pic.
Save it 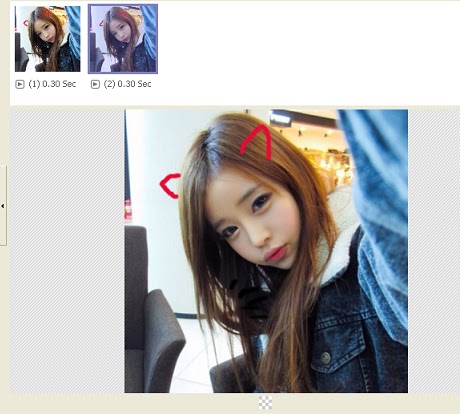 Thank you :3 I thought it's cute too when I found out how to make them hehe~

haha that's so cute! Thanks for the tutorial!

Haha thanks for reading my tutorial :3 and no need to thank <3

That's so adorable *_*
Ahri is so pretty too, thanks for sharing !

Thanks for reading my tutorial hehe <3 and no need to thank :3

WOOOOW!
I'm using photoscape since a year now but I've never tried this out!! D:
Thank you so much for this tutorial and for reading my blog :3
I'm your new reader too now! <3

Oh really interesting many thanks for this tutorial.
xoxo

Such a cute and helpful tutorial! And Song Ah Ri is sooo pretty! Thanks for sharing ^^

Oh;) its so cute:) lets follow each others <3 http://candymankiller.blogspot.ru/

Haha Thank you ♥ unfortunately, I can't understand your blog because everything is in russian .u.

Omgoshh this is too cute! *0* Thanks for entering my giveaway and following me! This entry was the first thing I saw when I went to check out your blog and I just had to follow after seeing this :D

aww <3 Thank you! Your giveaway is awesome <3 I really like the prices and thanks for hosting it again hahah :)

I've nominated you for the versatile blogger award! http://refanthewayoflife.blogspot.com/2013/06/the-versatile-blogger-award-vba.html

omg im going to try this! its sooo frikinnn CUTE LOL. i see gifts like this on tumblr all the time! Thanks for sharing!

I followed back! I thought I already followed you but I guess it didn't go through earlier xD
nonetheless lets keep in touch ^^

Yeah ikr! I saw this many times on tumblr too and googled how to make them LOL

Yup, let's keep in touch :D I would love to hear more from you in the future! :3

I love this, u should do a tutorial that's simple to follow on how to combine your picture clips & make them look like they're moving like the ones on tumblr, and if you do let me know.
I followed you too by the way if you like my blog as much as i like yours send a follow back also that way you can just come email me through there to let me know if you do a clip picture tutorial or whatever lol

Haha Thanks for reading and following me! ^-^* I will check out your blog as soon as I get enough time haha :3
Do you mean with picture clips how to make GIF's out of videos? Or these 2 layer thingys you can do with the animated GIF option? I'm kinda confused haha because there are mostly GIF's on tumblr!c:

waaa this is totally useful!!! Im totally going to bookmark this page haha!